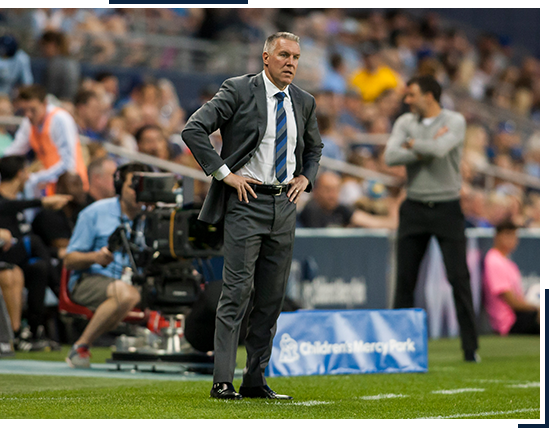 ON THE IMPORTANCE OF CHAMPIONS LEAGUE

CHAMPIONS PLAY IN THE CHAMPIONS LEAGUE

If you want to be the best, you have to beat the best. And the pinnacle of soccer in the region is the CONCACAF Champions League. The top clubs from North America, Central America and the Caribbean come together for a 16-team knockout style tournament, with the champion earning the right to compete in the FIFA Club World Cup against champions from around the world. The elite. The best of the best. The Champions play in the Champions League.

HOW WE GOT HERE

Sporting earned their spot in the 2019 CONCACAF Champions League when they lifted the 2017 Lamar Hunt U.S. Open Cup with a 2-1 win over the New York Red Bulls at Children's Mercy Park.

Because of the new structure of the tournament that began in 2018, two teams each from the 2017 and 2018 seasons qualified for the 2019 CONCACAF Champions League: 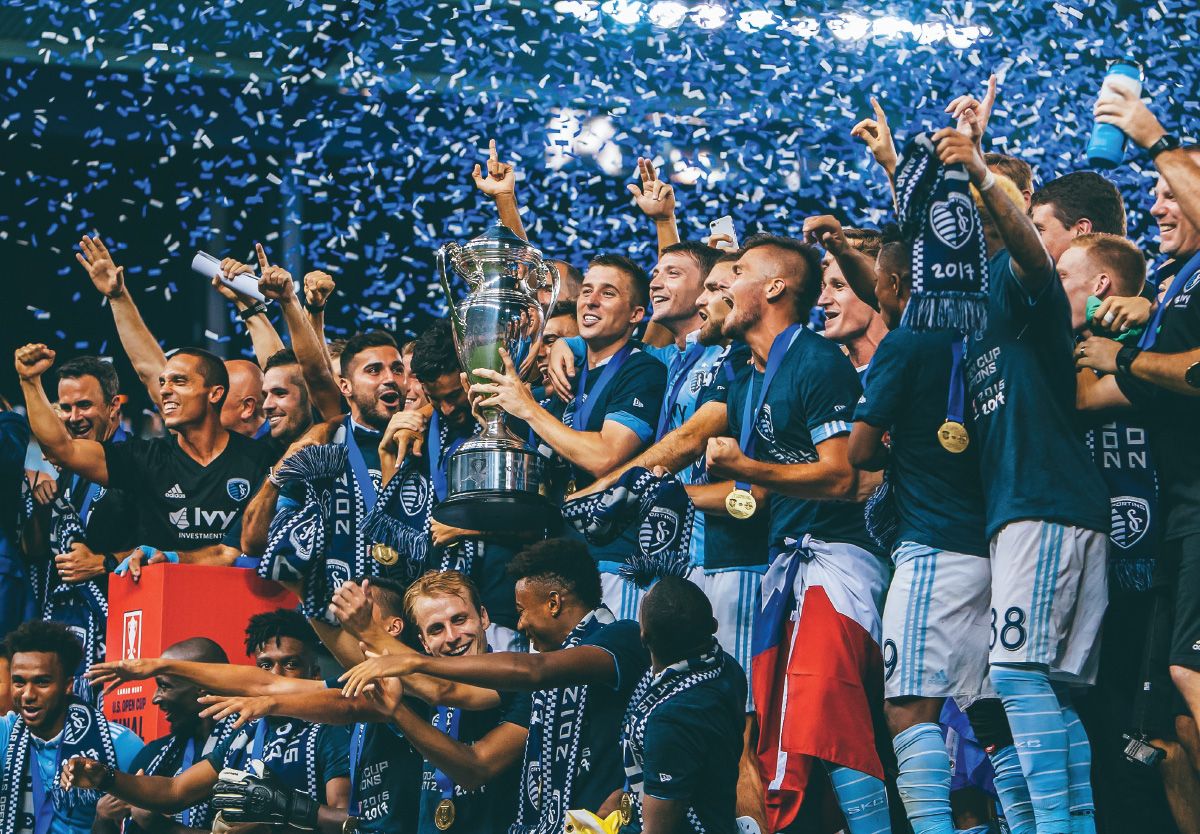 This is Sporting KC's Sixth Appearance in the Tournament.

There's an empty spot in the trophy case at Sporting's brand new Pinnacle training center that serves as a daily reminder of the ultimate goal in club soccer: the FIFA Club World Cup. It's a chance to measure up against the best teams in the world, and no MLS club has ever qualified. Win the CONCACAF Champions League in 2019, and Sporting KC can be the first team from the United States to take on the likes of Barcelona, Real Madrid, Manchester United, or Corinthians in a competitive match where the title of "World Champions" is on the line. 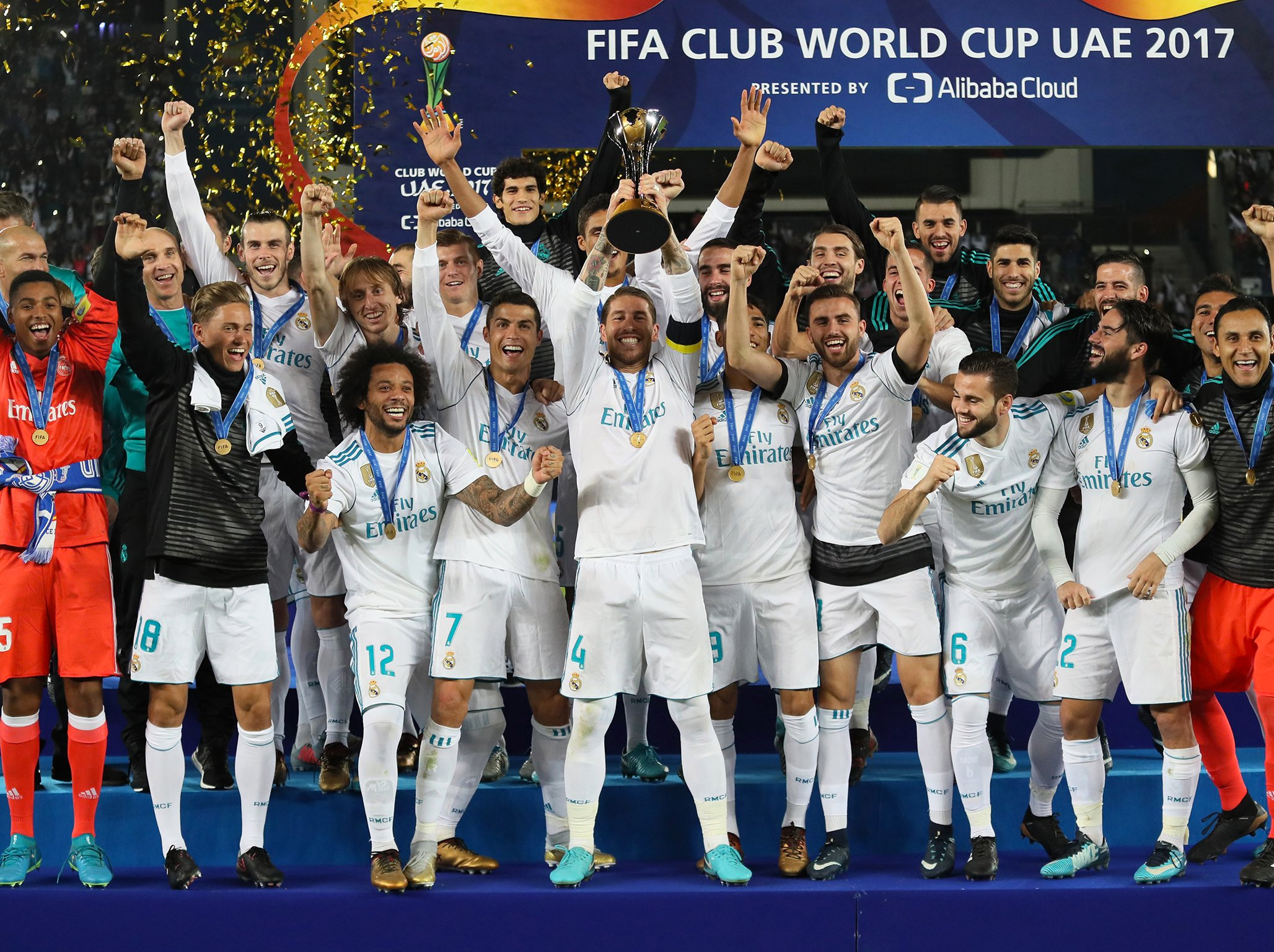