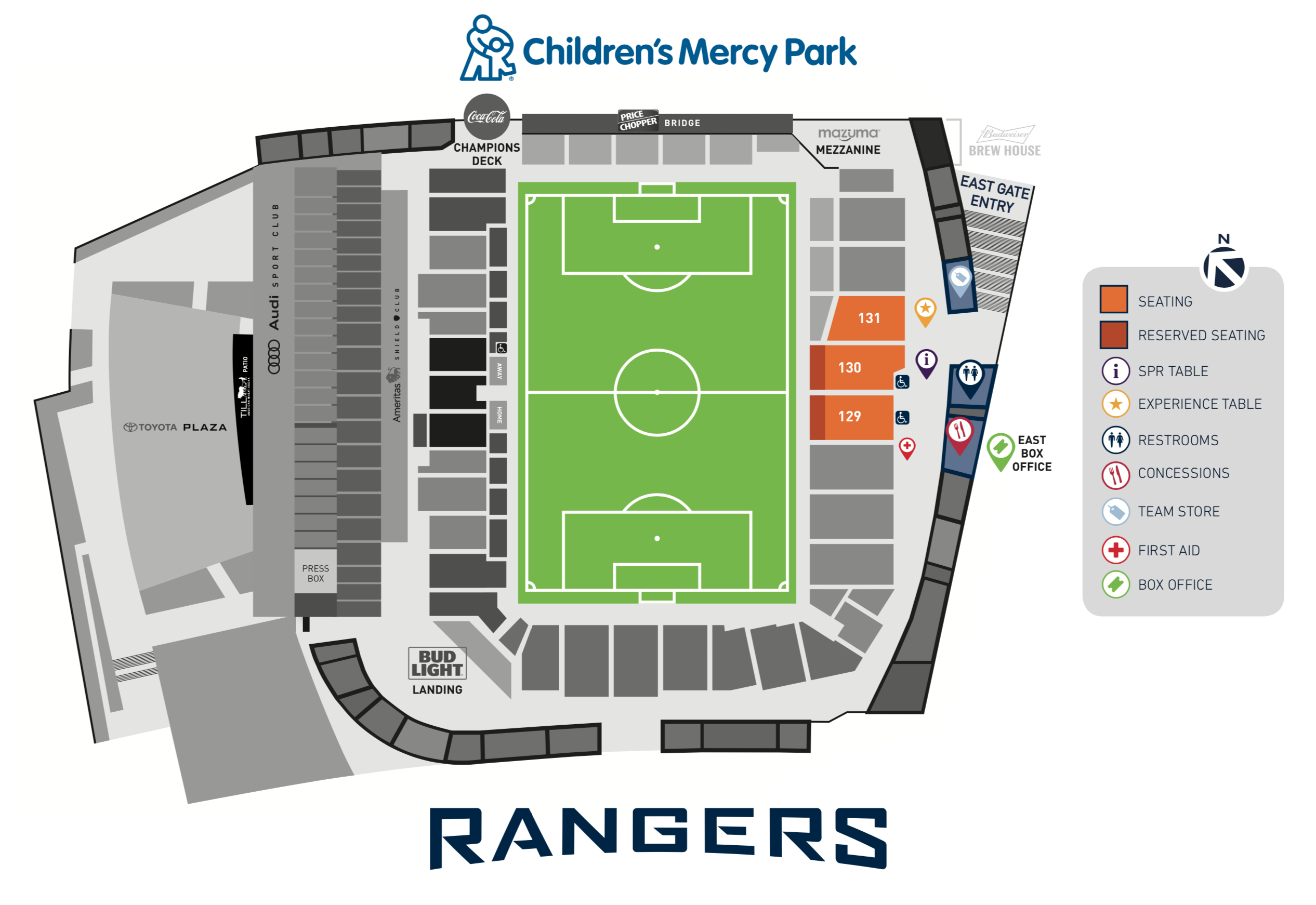 What is the USL Championship?

The USL Championship is the second division of American soccer, directly below Major League Soccer. The USL and MLS entered a mutually beneficial partnership in 2013 to grow the sport domestically.

How many teams are in the USL Championship?

Sporting Kansas City II are one of 36 clubs, making the USL Championship one of the largest professional soccer leagues in the world.

There are currently nine teams in the USL Championship that are owned and operated by MLS clubs:

When is the USL Championship season?

The 34-game regular season takes place from March to October. The team with the best record across both conferences will earn the regular season title and home field advantage throughout the postseason.

Why did Sporting Club start a USL Championship team?

Sporting Kansas City II are closely integrated within Sporting Club’s short-term and long-term strategic goals, providing a pathway to the professional level for players in the Sporting KC Academy and a proving ground for players on loan from Sporting KC.

Who is our head coach?

Paulo Nagamura was named the club's head coach on Dec. 4, 2017 after serving as an assistant coach during the 2017 season. Nagamura enjoyed a 12-year MLS playing career, including five years with Sporting Kansas City from 2012-2016, in which he won two MLS Cups and three Lamar Hunt U.S. Open Cups.

How can I secure tickets?

Single-game tickets can be purchased via the club's SeatGeek page. Season and group-ticket packages are available by calling 888-4KC-GOAL. Visit SportingKC.com/SportingKCII/Tickets for more information.

Where can I watch USL Championship games?

Through a partnership with ESPN, all USL Championship matches will be streamed live and in HD on the ESPN+.

Are there sponsorship opportunities for local companies?