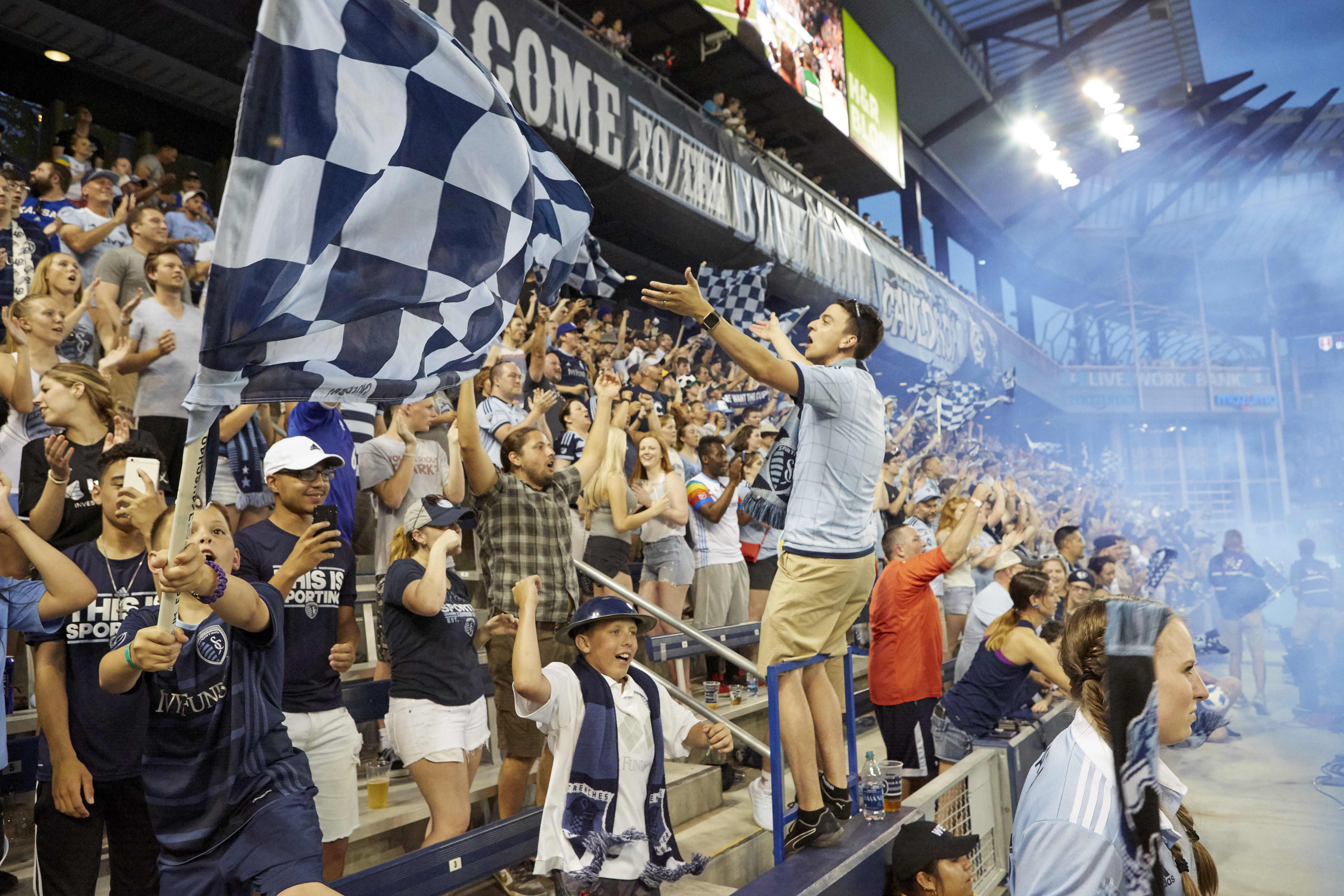 In 1797 George Washington’s farm manager, a Scot named James Anderson, convinced his employer that producing whiskey made from corn and rye grown on the plantation would be a natural complement to his milling business. June 14, 1947, a UFO reportedly crashes in Roswell, New Mexico. In 1972, a crack commando unit was sent to prison by a military court for a crime they didn't commit. These men promptly escaped from a maximum-security stockade to the Los Angeles underground. Today, still wanted by the government, they survive as soldiers of fortune.

What does any of that have to do with The Drainage Pond? Absolutely nothing!

The Drainage Pond was founded in 2015. We are made up of Wizards/Sporting KC supporters since the beginning, newbies, previously self-admitted soccer haters, weirdos (but our moms say we’re pretty rad), and all-around friendly people of every background. This ragtag group of misfits began congregating the furthest away from the stadium, near the two ponds when entering the parking lot, where we enjoyed ample space, (not so) fresh pond air, overly aggressive geese, and long pilgrimages to our holy land of Children’s Mercy Park. During their evolution, the flock became more domesticated and to everyone’s delight, housebroken. This led to a mass migration closer to a more familiar home near the Cauldron tailgates.

Members now reside in the Cauldron behind the drums, some of us on the East or West sides and some of us sit in the South Stand. Some of us are in other supporters’ groups and some of us are DPSC fo' life. We aren't about just being one group; we are about the team. We are about community and our adopted family. We are about camaraderie. We are about general craziness and randomness. You do you. We just want to have a few dranks and watch Sportin' win. Come join us for a time that’s never boring. Yeehaw, buckaroos! Release the geese!