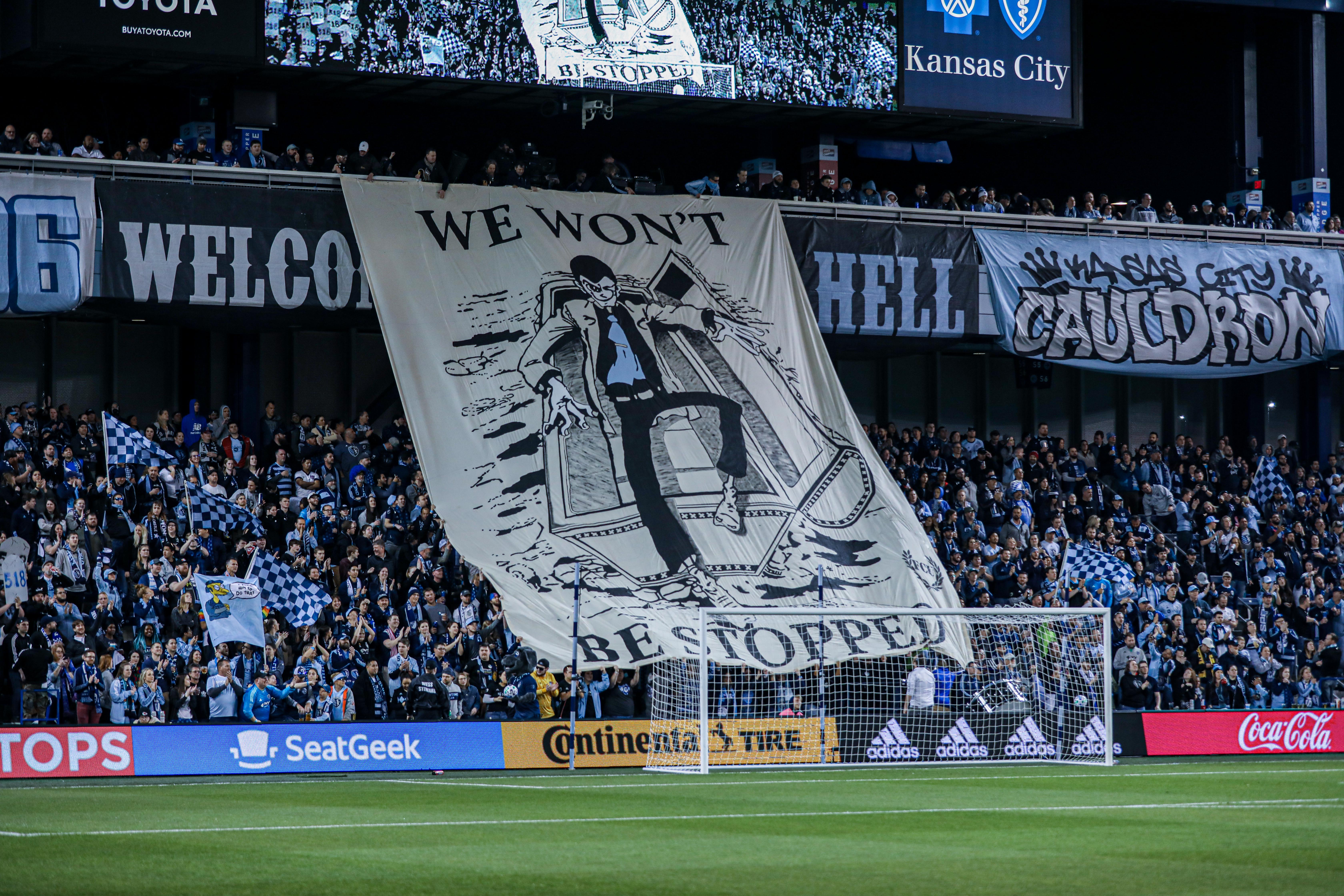 Fountain City Ultras (FCU) was formed in 2012 by a small group of like-minded friends from the local punk/skin music scene, FCU has grown, with members composed of all races, genders, creeds, and affiliations. Inspired by anti-racist/anti-fascist Ultras Groups from all over the world, FCU looks to incorporate those principles and values while also bringing their own traditions and culture to Sporting KC.

We host year-round events such as punk shows, watch parties, and charity events/fundraisers. Fountain City Ultras are staunchly anti-racist, anti-homophobic, and actively oppose all forms of bigotry and discrimination. All that is asked of our members is that they support the club the full 90’+ no matter the results, are active in making their community a better place and are willing to take a stance against hate and intolerance.

FCU works with multiple local and national charitable organizations. Internationally, FCU is a member of the Rebel Ultras network. Independence and self-determination are key fundamental ideals both on and off the terraces. FCU will always continue to stand in solidarity with all people struggling for their right for self-determination.

If you are interested in getting involved in any of these aspects of support with Fountain City Ultras, they can be contacted at fountaincityultras96@gmail.com