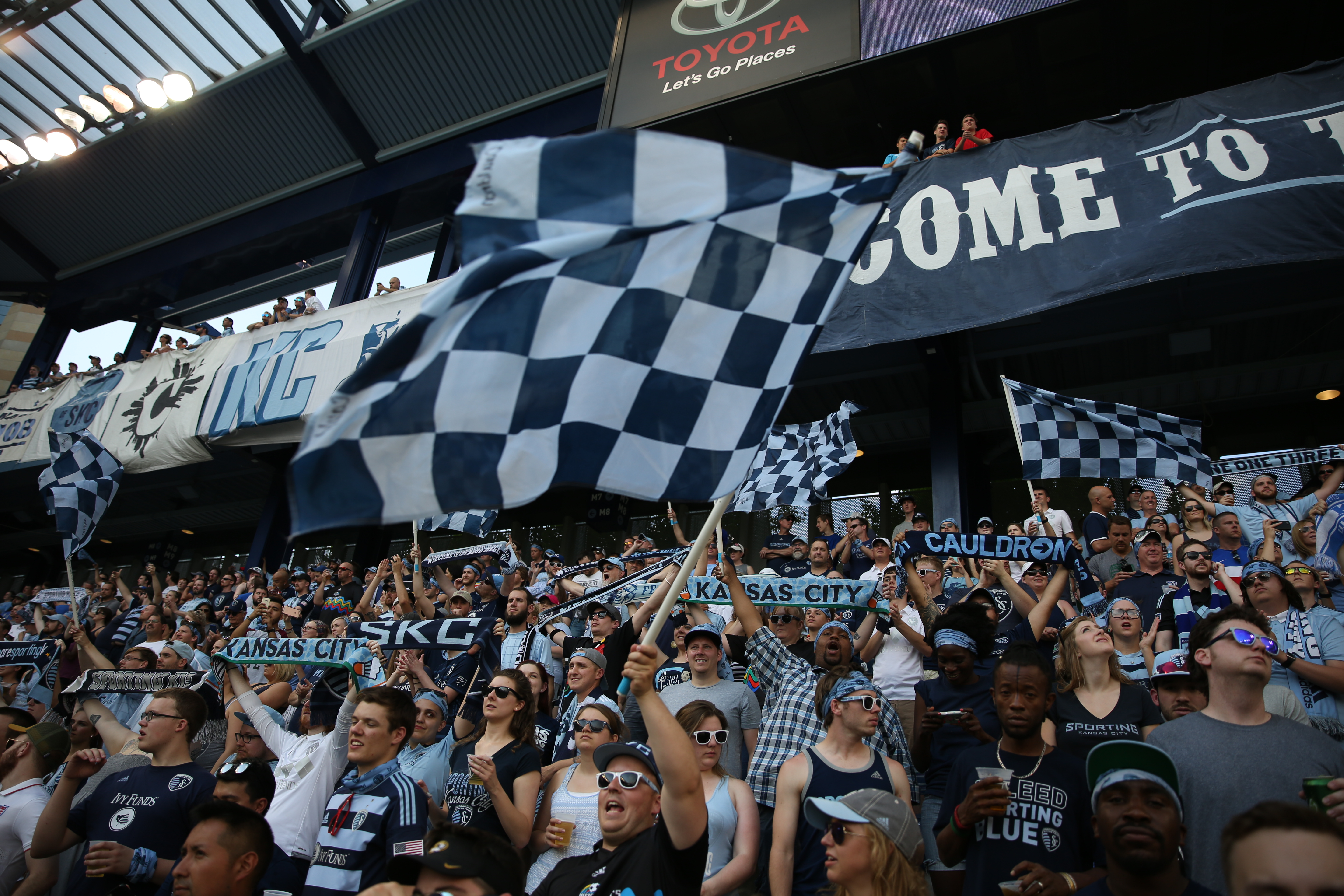 The University of Kansas is known nationwide for its extraordinary fans cheering for Jayhawk basketball. We pitch tents and camp just to see the Hawks. The Mass Street Mob harnesses that powerful energy and applies it to the greatest soccer team, Sporting Kansas City. This Lawrence-based fan club loves being mixed in the KC Cauldron because there’s no better place to be. You don’t need a Bachelor’s degree to figure that out.

If you are interested in getting involved in any of these aspects of support with Mass Street Mob, they can be contacted at massstmob@gmail.com