In January, Clarke ventured to the Ethiopian district of Bensa with gifts provided by the Sporting Kansas City Academy. Upon arriving to the neighborhood where he spent the first five years of his life with his grandmother, Clarke distributed several soccer balls, Sporting jerseys and soccer shorts to the village’s local youth team.

“My parents had the idea to take donations with us, because they had taken things when they went there in the past,” Clarke said. “They know everyone in Ethiopia loves soccer, and they thought it would be great to give friends and family there some Sporting KC gear since it is such a big part of my life now. The Academy donated some balls, shorts and training jerseys, and we also took lots of my extra clothes and shoes that I don’t need or use anymore.”

Clarke also brought donations from Academy teammate Jack Dean and the Dean family as well as many other soccer jerseys and kits for young children. All in all, the Clarkes had eight extra bags of donations from several different schools, teams, families and friends.

“My family has inspired me to give back. They have given me so much since I have been here and have taught me how important it is to give to others,” said Clarke, who at age 5 was adopted and moved to Topeka, Kansas.

“I remember not having that much growing up as a young child, so we were happy to give them things they could use,” he said. “Now I realize I have things I don’t need or use, and it was a great chance to give things to people who really need them. They will use the things I have instead of me just having it laying around.”

As a young child, Clarke was accustomed to using large socks stuffed with leaves as soccer balls. Needless to say, his gifts were warmly welcomed and greatly appreciated by the local community.

“All the people we saw were smiling and happy,” Clarke said. “They were full of joy that they got things they didn’t think they would get. Most of them didn’t know what Sporting KC was, but they do now!”

During his trip, Clarke also attended a professional soccer match and visited the Ethiopian capital of Addis Ababa.

After moving from Ethiopia to Kansas, Clarke continued playing soccer with his new family in Topeka joined the Sporting Kansas City Academy in 2016. He was named to the United States U-15 Boys’ National Team as recently as March for a California training camp alongside Sporting KC Academy teammate and forward Gage Akalu. 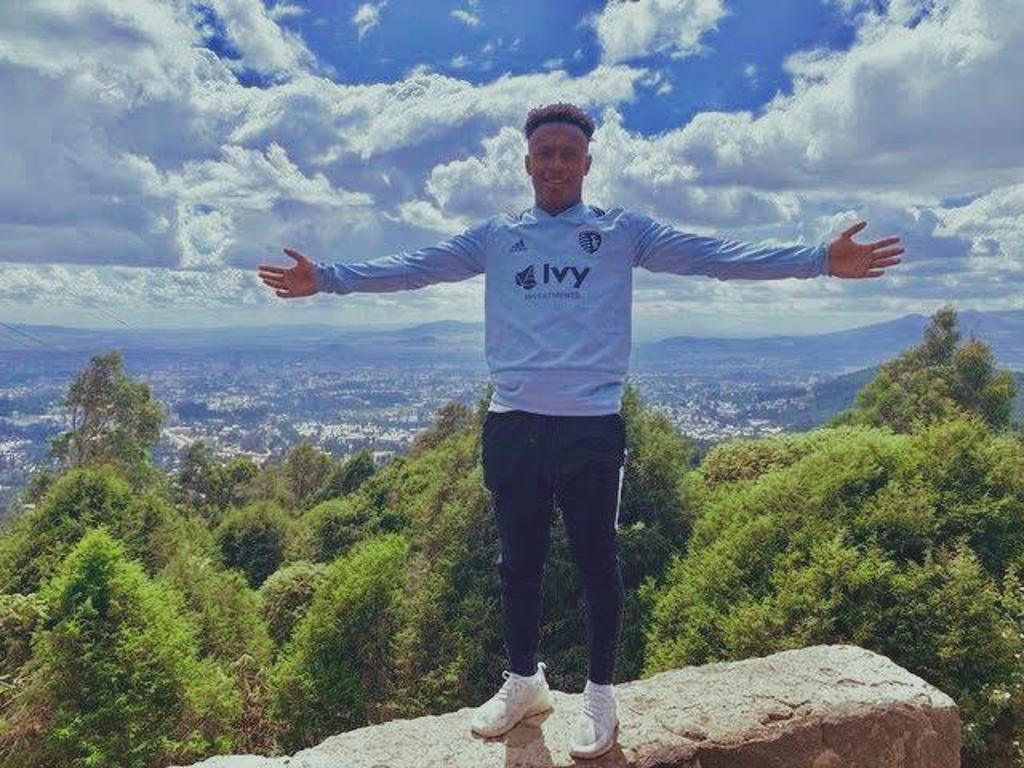 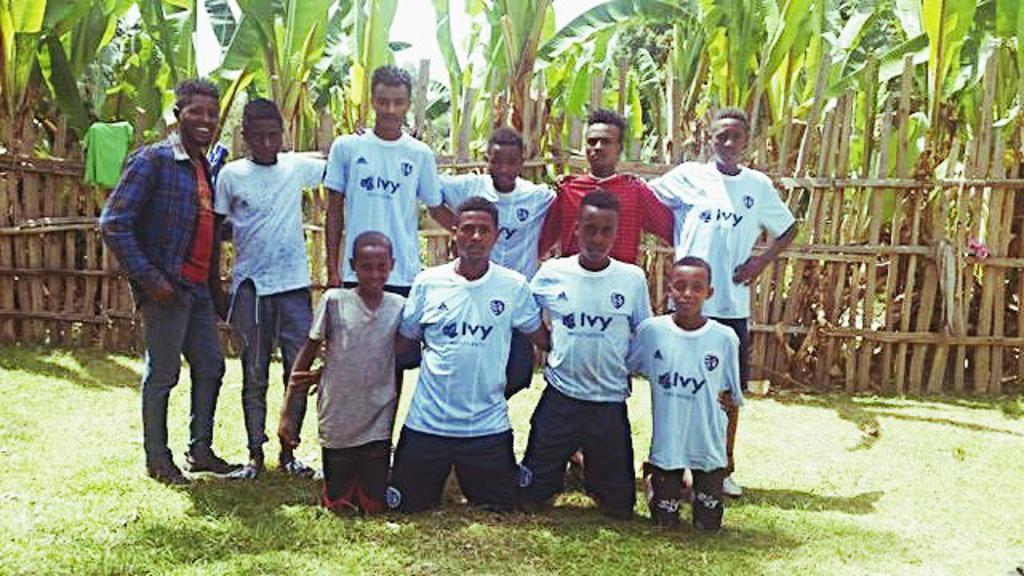 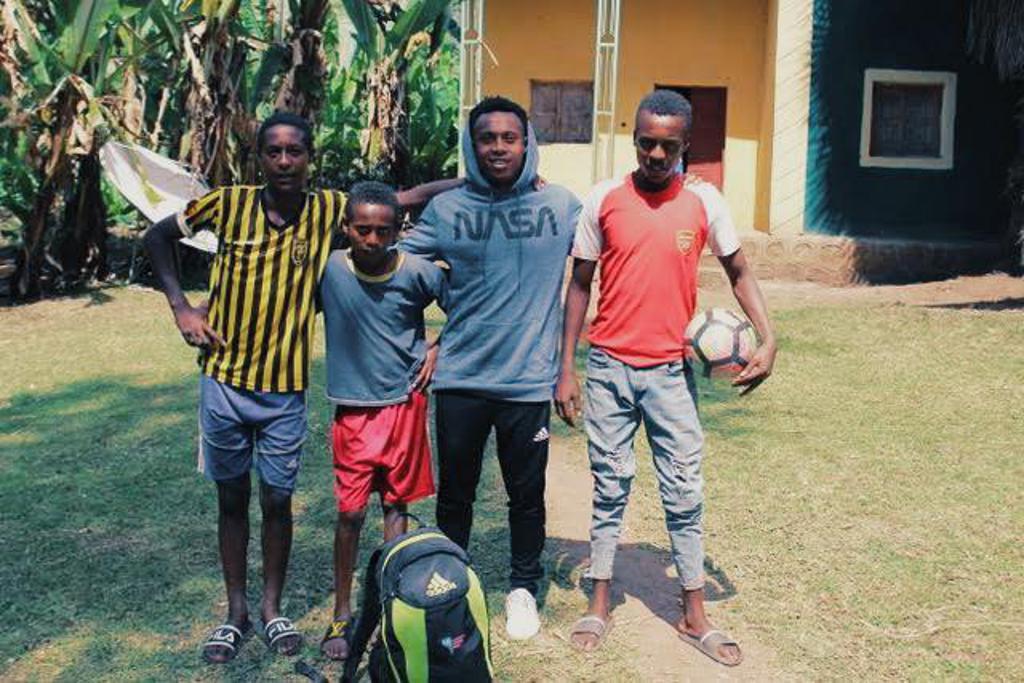 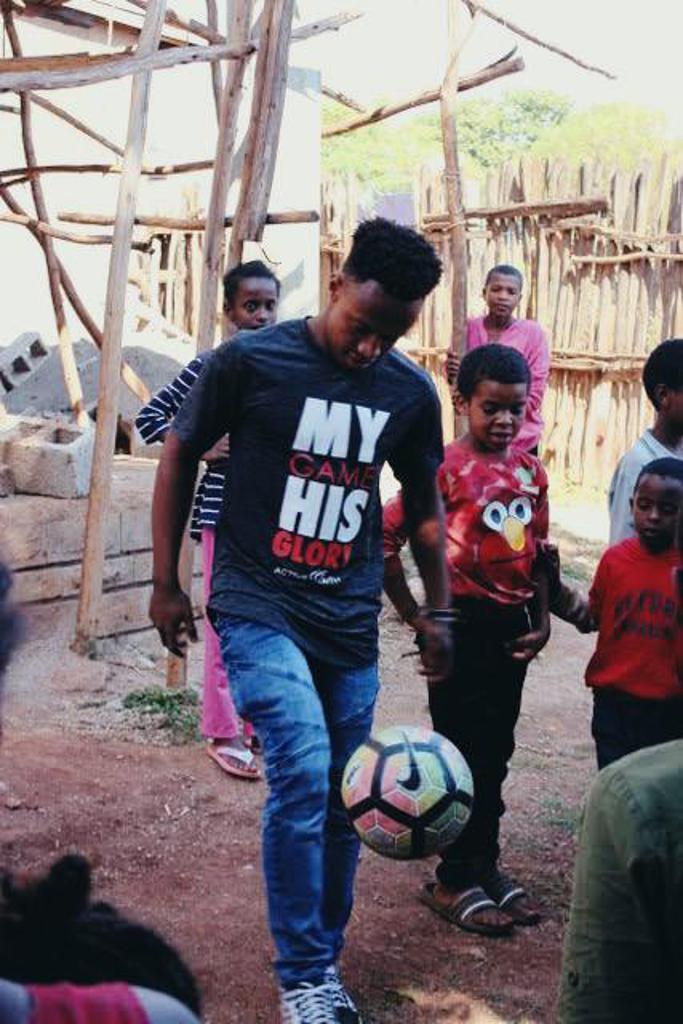 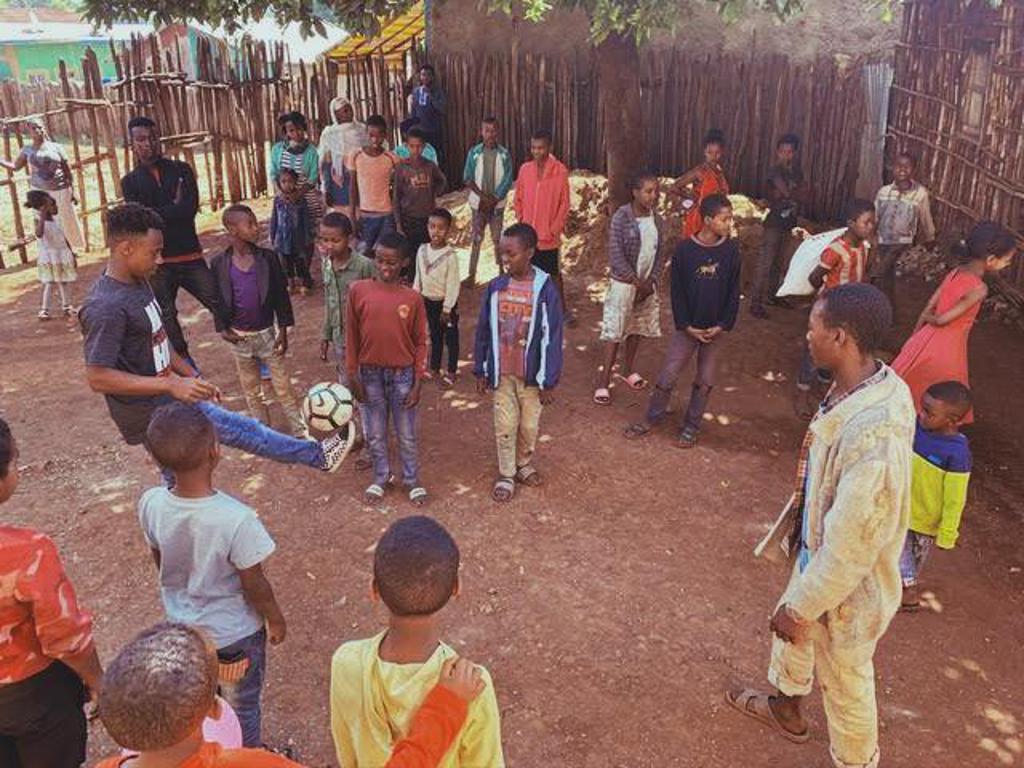 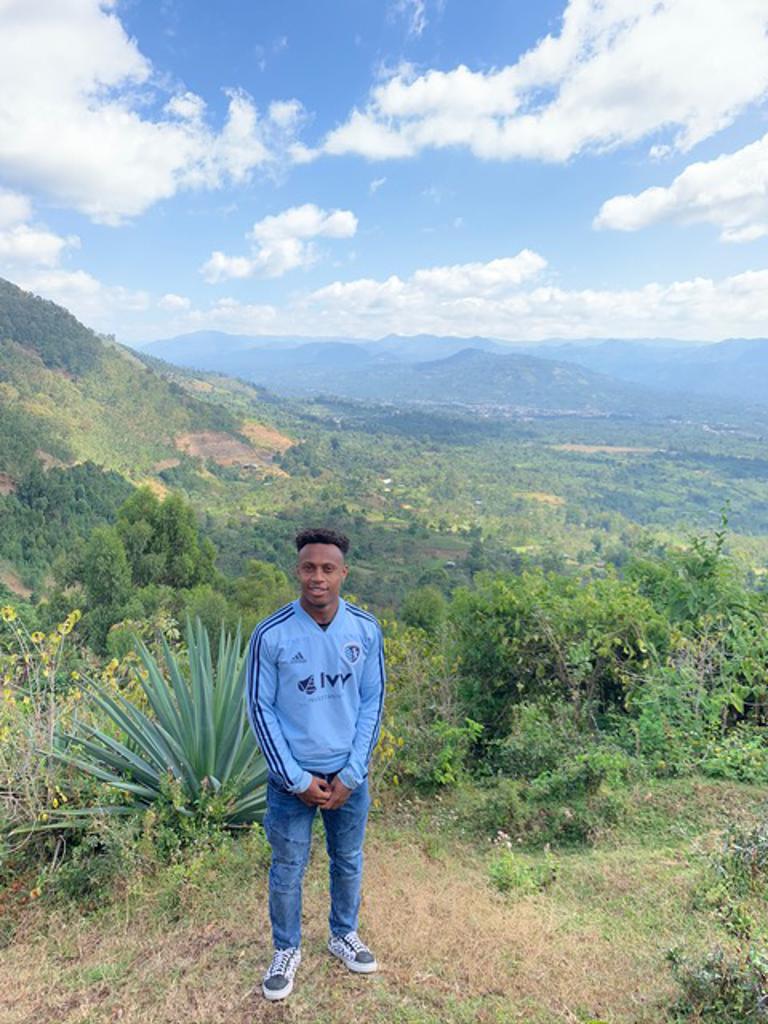