Favorite SKC Memory: Being able to witness Sporting win the 2015 US Open Cup in my home state was pretty special, but winning the 2013 MLS Cup Championship in PK’s and watching Jimmy Nielsen spray paint the wall afterwards still tops my list!

Prior to Sporting: I spent one season working for the Cleveland Indians.

Favorite Part about Kansas City: I enjoy being outside, and Kansas City provides several venues for me to have a great time outdoors. From the Plaza, to Westport, to all the golf courses I’ve tried, there’s a lot going on.

Something Most People Don’t Know About Me: I once steered the USS Abraham Lincoln Aircraft Carrier through part of the Pacific Ocean!

Favorite SKC Memory: Standing in the Cauldron during Claudio Bieler’s overtime goal against the New England Revolution in the 2013 Conference Semifinals and the call that came with it, “It’s pouring goals in the City of Fountains!”

Prior to Sporting: I spent two years as an Account Executive and the Director of In-Game Entertainment for the Springfield Armor (the former NBA D-League affiliate of the Brooklyn Nets).

Favorite Part about Kansas City: For me, Kansas City is home.  There’s no better way to really describe it so it is impossible for me to choose just one favorite thing.  The BBQ, the fountains, the art, the die-hard sports fans, spanning Stateline, the wealth of history, and so many other things all go into the awesome and unique culture that makes this my favorite city.

Something Most People Don’t Know About Me: I absolutely love to travel.  I’ve been to 43 U.S. States and over 20 different countries.

Prior to Sporting: I worked as an Account Executive with IMG Learfield Ticket Solutions at their UNLV property and before that spent time with the New York Mets and the Cincinnati Reds.

Favorite SKC Memory: Winning the U.S. Open Cup in Philadelphia on penalty kicks and celebrating with all the traveling fans!

Favorite Thing About The Soccer Capital of America (i.e., Kansas City):  Checking out every delicious BBQ place KC has to offer!

You Haven’t Experienced Children’s Mercy Park Until You… Celebrate a Sporting goal and see the blue smoke and confetti going off!

Favorite Part about Kansas City: I love the Culture. There is something for everyone in all of the districts from sports, to entertainment, to arts.

Something Most People Don’t Know About Me: I met Will Ferrell during the filming of Talladega Nights. 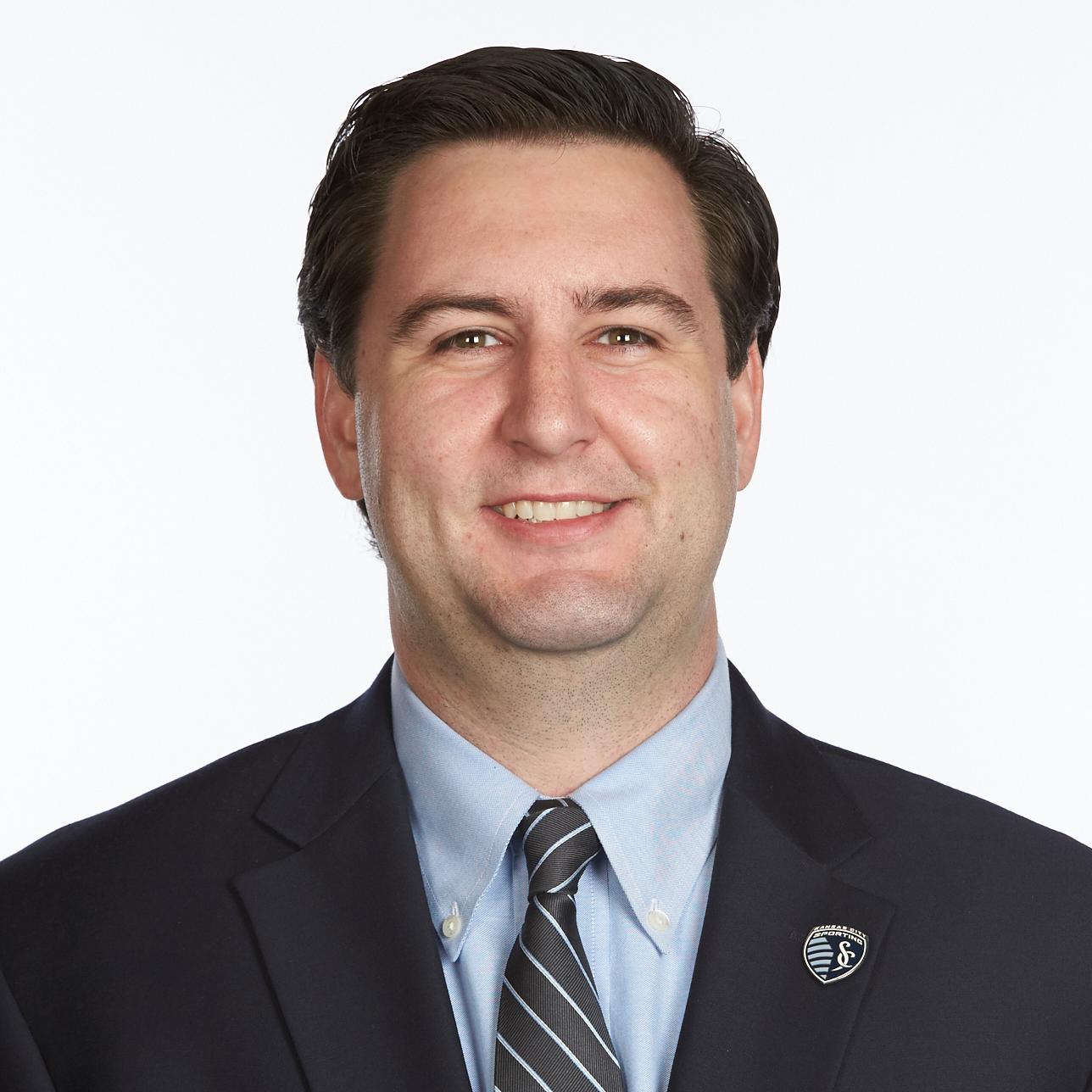 Prior to Sporting: Prior to joining the Sporting Kansas City family, I worked as an account representative with the Tampa Bay Lightning for the 2015-16 season and the Tampa Bay Buccaneers as a digital media specialist for the 2014 season. I held the same position with the Florida State University Office of University Communications and was a sports television anchor for WCTV, the CBS affiliate in Tallahassee, FL, for four and a half years after graduation.

Favorite Part about Kansas City: Confusing my friends back home when I tell them I live in Missouri.

Something Most People Don’t Know About Me: I starred in a Super Bowl XLVII commercial.

Favorite SKC Memory: My first time walking in Children’s Mercy Park. The fans were loud and the atmosphere was amazing!

Prior to Sporting: Before joining the Member Services team, I spent a year with the Philadelphia 76ers and New Jersey Devils as a Sales Associate

Favorite Part about Kansas City: The food! I love trying all the BBQ places.

Something Most People Don’t Know About Me: I traveled to Europe alone at 16.

Prior to Sporting: I was working in corporate partnerships with Learfield IMG College at both Virginia Commonwealth University and Mississippi State University.

Favorite Part about Kansas City: How sports fans across the city love celebrating and representing their local KC area teams.

Something Most People Don’t Know About Me: I own over 20 antique/wood tennis racquets, and I’m always collecting more.